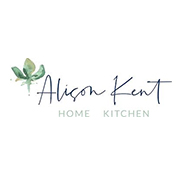 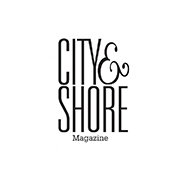 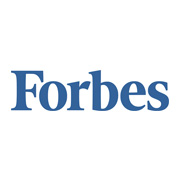 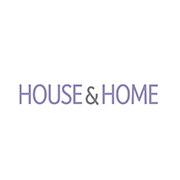 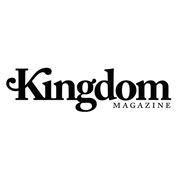 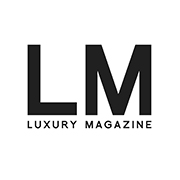 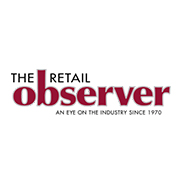 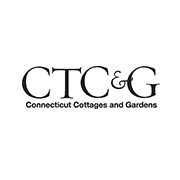 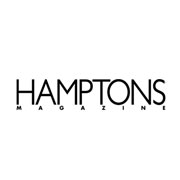 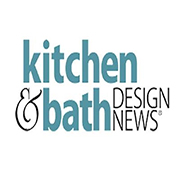 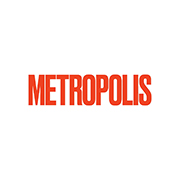 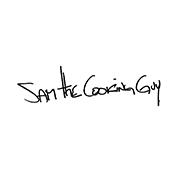 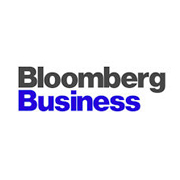 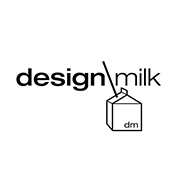 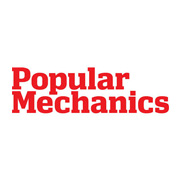 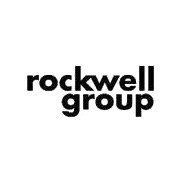 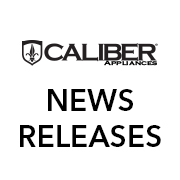 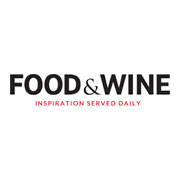 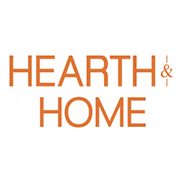 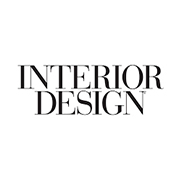 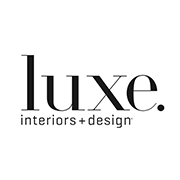 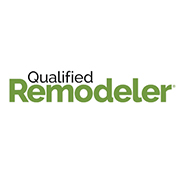 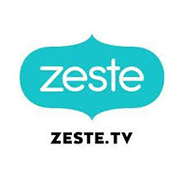 Caliber won the "Product of the Year" for outdoor and indoor kitchen appliance design and was awarded two prestigious Vesta Awards from Hearth & Home magazine when the products launched in 2013.

In 2015, Caliber received the Architizer Special Mention Award for the uniqueness of the Rockwell by Caliber Social Grill.